Openness to the Infinite: How to Feel It? 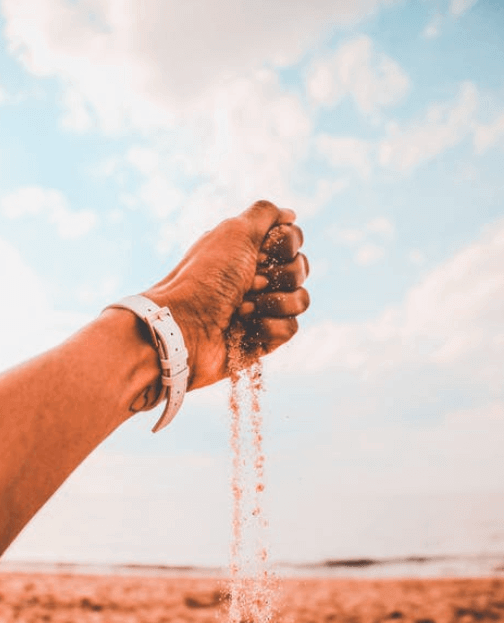 This is an exclusive sneak peek to my new magic book. Stay tuned to get more updates about the new book and more knowledge about the openness to the infinite.

The hand that is dealt represents determinism; how its played is free will.

I haven’t been here on Earth for a very long time. A mentor confirmed it had been 30,000 years since I last took a body in this realm. It feels like so much longer!

I remember, 563,000 years ago… incarnating, originating, separating, as an ungrateful son of a wrathful fire deity. I wanted to use my power to create, not destroy. I wanted to be the apple, not the tiny bit of cyanide in the seed. I wanted to LIVE.

And of course, I didn’t understand. Stars give life. Stars give data, give information. Fire cleanses, heals. But not the fire I was born from.

The fire I was born from scorned. It didn’t care. It wanted destruction, because destruction was in its nature. It wanted every bit of life dead, obliterated. Producing offspring was the closest thing to clones that it could do, to scale its efforts, feed its desires. So narcissistic was it that it needed not acknowledge its partner, the feminine counterpart, shunned until her next use of value.

So self-centered that it didn’t think I’d have my own needs, wants, desires. My own gender. My own free will.

So forgotten of its own past that it forgot what the free will of others was. When you’re a God, you get what you want. In the back of your awareness (for yes, Gods can choose what to focus on – we are talking of super powerful beings, not the All). You acknowledge other powers. But if you believe it is beneath you to bow to them – which is your interpretation of collaborating with them – you do not. You do what you want, because you can. All else be smite.

Until someone comes to destroy you.

Which is why, being a deity primarily of destruction, you’re a lot safer.

And a lot more useful.

And a lot more ignored, because the universe and beings in it know you have a purpose.

Just, when you try to spread, then withdraw to focus on something else, and leave fires separate from you (yet equal in your own power, for you have given of your own spark to them so that they shall live) – when this happens, and that new fire takes on a life of its own…

Well, you can imagine what happens when you fight fire with fire.

And there are two possibilities. It either consumes all available fuel and dies out – or acts in intelligent self-preservation.

My true father separated from me in wrath, just as I separated from him in mostly wrath…and a little bit of something else. I was seconds old, so I didn’t know the name for what else existed. But I knew it was there because I could feel it, and it was me.

My mother deity was a being I barely know, to this day. Veiled, she is, and veiled she shall be, until I’m ready for her. As a deity in her own right, she has her own domain. Just as I write this, the Divine Feminine is on the rise but not truly in her power – heck, barely even known by those who wish to channel her! – my own spark of the Divine Feminine is still faint, still weak.

My harmony with my emotional body is… incomplete. Which is fine. I’m not saying I feel complete, I just acknowledge that a tree meant to grow to 1000 feet that is currently 300 feet has an incomplete growth cycle. It will complete, in time. As will I. Literally, not metaphorically.

Thank you for reading this introduction to openness to the infinite. Follow David on Instagram for more updates on the new book.