We are Multidimensional Beings

We are Multi-dimensional Beings

In the Wizard School, you’ll learn:

9D Magic: From the Unity Point of all things, this level is simultaneously 1D Magic. At the moment of Unity, your intent simply is. There is no striving, no effort. Often, most lower work is in preparation for a single sliver of time, a point of 9D Magic where, like a light switch, you go from un-manifested to manifested.

You’ll also learn, based on where you’re at now: 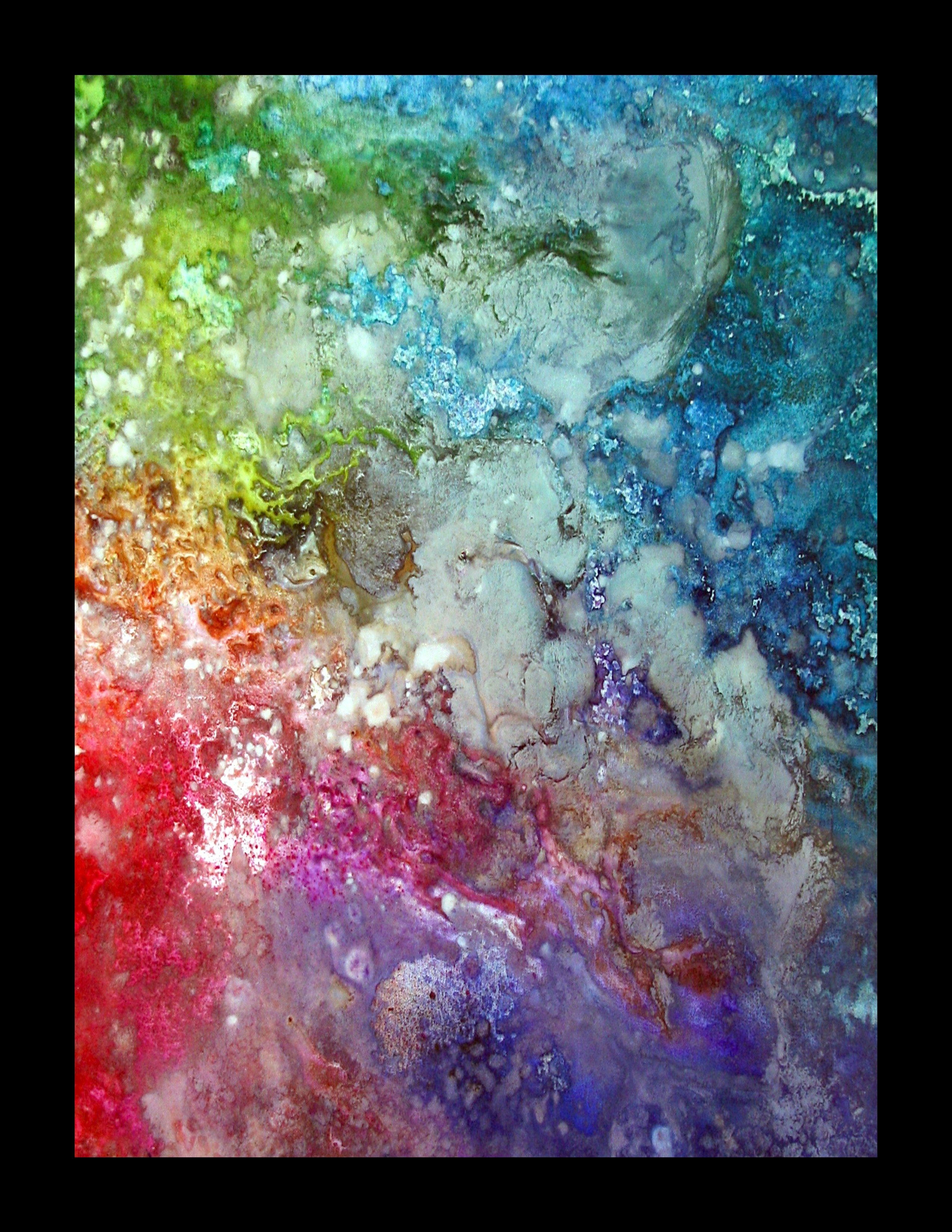 Representation. How “Lower” instructions empower you to connect with “Higher” realms. Lower and higher just as numbers, not significance. High Magic is more efficient, but until you have access to it, Lower and Intermediate Magics will be your most powerful.

Blessed Demi-God(dess). The science of Blessing, and how it differs from Energy. Clearer maps of multiple realities and timelines; intros to overlapping, Ascension, and simultaneity (past lives versus parallel lives).

Divine Magic. Interacting With, Requesting From, and Becoming Divinity. Invocation, Evocation, “I AM”.

Perceptions of Unity. Intro to nonduality and the keys to Apotheosis. Everything, Nothing, Castle, Void.

So remember that all words represent True Vibration with a level of accuracy that leaves one open interpretation and customization.

Say you want to manifest an organic Gala apple sitting in your hand. From a 6D perspective, the reality where this is so exists, simultaneous to the one with no apple.

Shifting timelines, your awareness (consciousness / you) “goes from”

Timeline A = No Apple 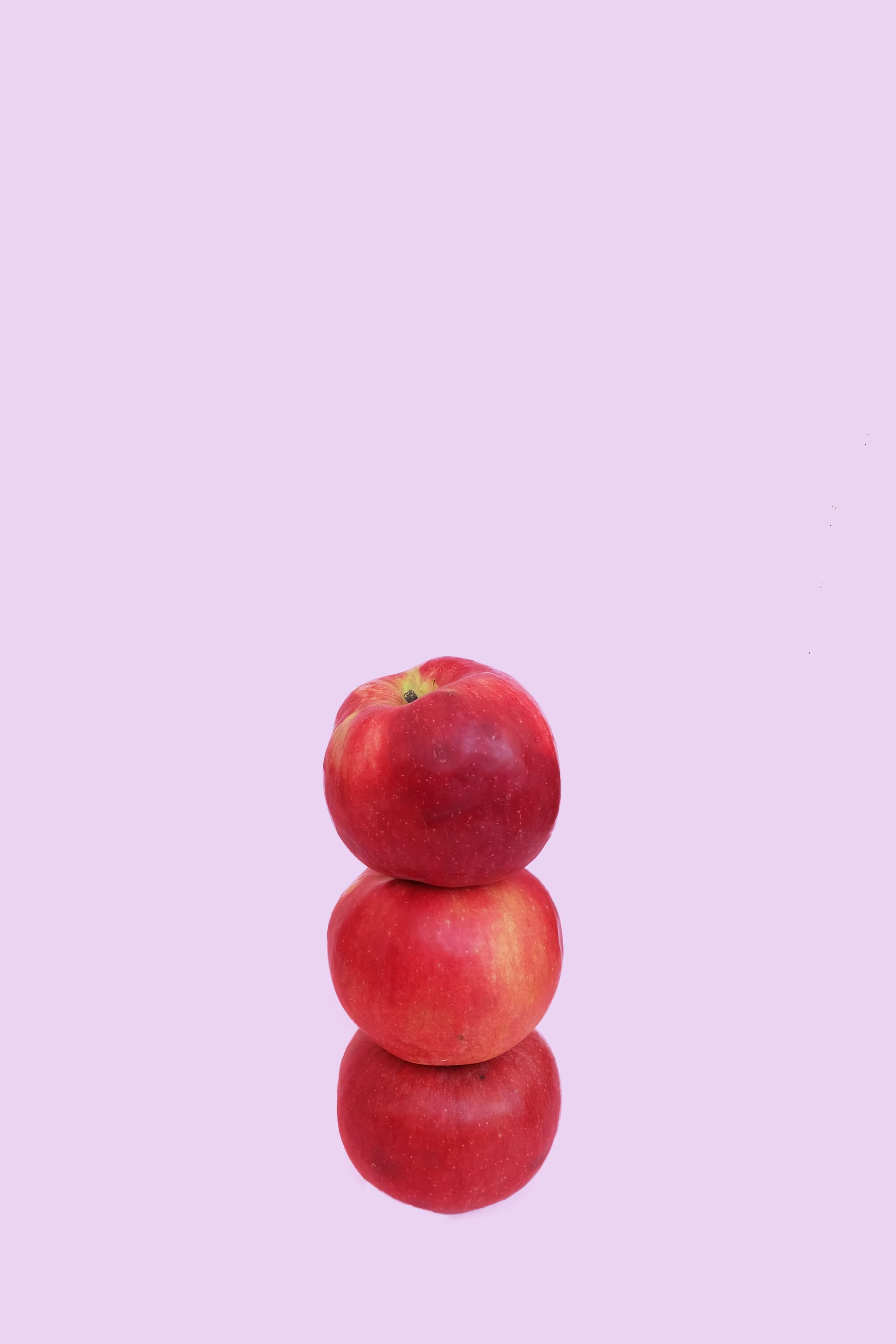 Yet, from Lower Dimensional perspectives, it may appear that the apple slowly materializes, condenses from light, or teleports into your hand. Thanks to the Matrix of Belief, we often “need” these transitionary images to “permission” ourselves to shift into Timeline B. These Permission Slips can take the form of words, actions, time, events, phenomena….when in truth, at 9D Unity, All exists – including you – and there is noting to do, because It Is. (The apple IS in your hand and always has been – paradoxically it also isn’t. The mystery of Zen, at last!)

Note on Capitals: When we Name a Thing, we give it power. Naming honors consciousness and agency; it is often said to know the true name of a thing is to be able to control that thing utterly, if your consciousness can expand greatly enough.

This is a foundational element of Materialization and Weather Control. At mastery, Babaji manifested a palace in half a second; The Alchemist became the wind.

Yet for our purposes, when you see Crystals capitalized, that’s because we’re honoring the Crystal kingdom. Through this honor, we take it seriously, acknowledge its agency (free will) and elevate our ability to co-create with beings rather than things.