Higher Dimensions and Their Vibrations 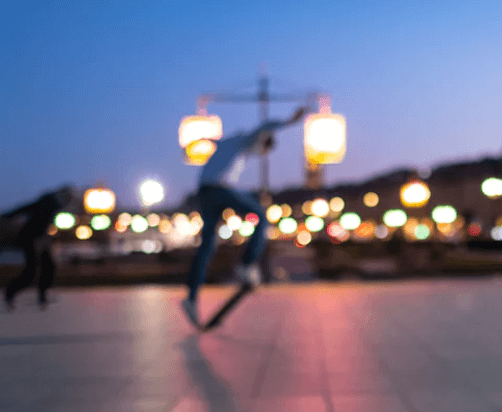 First, let’s know about seventh dimension, ninth dimension and then we get to reincarnation? What are these different dimensions fourth was astral so you can take your energy, your soul and move it around space-time? What’s five and six and seven? The fifth dimension in the map that I use, that I kind of envision could be.

I agreed upon map by, like what the 11th dimension is in that string theory right? So every map is written by certain people and it’s up to other people to say! That’s a valid map and there’s a lot of maps that, we’re doing to Lehman’s and angels and we do spirits .

You want to go there or do you want to go back to lining the fifth? We can do either very dimensional conversations. I can’t say for at the same time. That’s what’s on camera. We’re doing more of course. Where do those live, as well there just seems to be so much that lives in what we don’t know and it’s very difficult to be able to pinpoint and describe in so it’s the first question then is follow-up on this but there’s nothing that’s objectively agreed-upon past their dimension is that true? I wouldn’t even say the third dimension is objectively agreed upon.

You take a thousand people and show them a specific color of purple and you take out a Sherwin Williams or Benjamin Moore color deck with eighty shades of purple and everybody’s cones and rods are different. Some people might have muscular degeneration and one thousand people objectively agree that this purple is, quinacridone violet 37 with cherries on top?

There’s probably going to be one person who says no, unless they’re all paid or coerced or brainwash or something – all agree. So in terms of objective reality something that’s why you’re talking about color and I’m sitting here talking about, can we get all seven and half billion people to not kill each other?