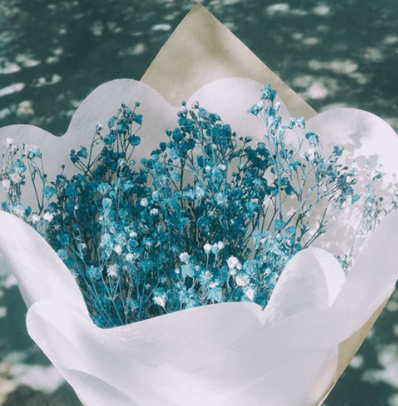 Find the beginning of this article about understanding reality and consciousness HERE.

It seems to be the slow tournament into as much objectivity within the subjective realm as possible these hypotheses being tested over time of the fourth dimension of Astral projection. It’s less testing but more of the adoption.

So if you take the matrix red pill, blue pill and you look at the matrix movie as a way of looking at and understanding reality for just a second and you know if there’s a country and that country destabilizes.

People stop paying taxes, for example, that country falls apart and yeah you could say politicians spend money in inappropriate ways and the Justice is imbalanced and we could do a lot more for people in poverty. And corporations could treat their employees better. All the way societies can be improved ultimately. Governments provide safety, they provide infrastructure, they do good things, they do bad things if we want to use simple words like good and bad. When you give too much information about objective reality, too much magic stuff you kind of can mess with the system a little bit.

Dean Radin who was president of IONS who found it with Edgar Mitchell the sixth man to walk on the moon there’s a lot of interesting stuff about him if you look and some of the deep parts of the web. One of the things that Dean said and he just wrote an interesting book called real magic. I agree with some of it. He said to me once –  If magic were ubiquitous, the world would last 30 minutes.

I’m about to explain if you look into her medics or the book called The Hermetic Kabbalah is Egyptian magic, Thoth ascended master of reading writing language math if you look into her medics, her medic says high-level masters can start or stop an earthquake. Which is believable. You have really high-level ascended masters like Babaji and autobiography of a yogi’ they got, he wrote, that was Steve Jobs. Or any scientist would pretty much say that you’re crazy.

In conclusion, before saying the problem with science related to this. That’s possible if you trained everybody to do that and took away the mystery and mystery schools. You know if you get ticked off from somebody cutting you off in traffic or you get ticked off at your neighbor, you know the world turns to ash you’re very… So then, that’s the idea. Is that there would be unleashing of power from within people.