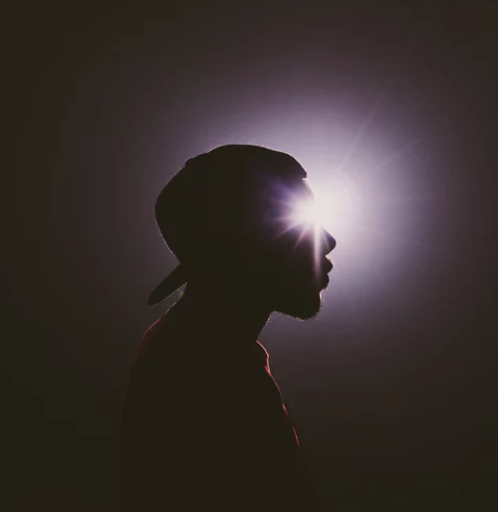 The purpose of Wizard School is to understand the true Magic of this world. Now, if you think of Magic, you might think of clairvoyance, psychics, channeling, energy healing, tarot card divining, summoning spirits, and telekinesis. Anything you’ve heard of or thought of related to a power of consciousness of soul or mystical ability. There are a lot of people who claim to have these abilities. Some have even been caught on camera and many of them had been falsified. Among the things Wizard School is going to teach you are a series of concepts to use abilities which may seem mystical that have immediate practical value in your life.

I always like to say, what happens if you had all the powers, you could pick at any one moment. Well, as Dean Radin, President of the Institute of Noetic Sciences once said, “If magic were ubiquitous, the world would last 30 minutes.”

So, let’s get started with an introductory topic. And I’d like it that as I speak, you would not just to take this concept and try to understand it analytically, but for you to actually do this exercise as I’m pointing out instructions. Now, I’d offer to you to close your eyes and try to understand this material however you can. I’m an extremely visual person so I’m going to give you visual cues to guide it and try to understand it. I also believe it is important first to use the left side, which is the analytical component of our brains because that deals with this type of stuff.

This not just a teaching of concept, but this is also a providing opportunity in real-time for you to do an exercise. It’s kind of like a virtual workshop.

Most of us think of time as linear. You have one second, then you have the second before, and the second before and so on… And there is a lot of deep mistakes who say, “No, everything is all happening at once. Time is actually like this. Time is linear but instead of horizontal, it’s all at once. It’s all different moments of now.”

One thing that you could do is imagine that I’m talking directly to you even if you heard or read this before. Imagine that you are in the moment of now, where I am saying this in real-time, that you are right behind the camera or that better yet if you can, if you touched Unity Consciousness, that the camera is your eye, is your mind, so as awareness.

How to Do Magic?

We have this general definition, but it’s more of a disclaimer. As Arthur C. Clarke defined Magic, “it’s a technology we don’t fully understand.” And this is a technology of consciousness. Magic for the purposes we’re using at here is how consciousness affects the world around us.

Now, the macrocosm is the microcosm.

As Deepak Chopra says, “The Universe is inside you.” And what you affect and transmute alchemically in your own personal bodily soul laboratory is often what you might see around the world. Wayne Dyer says, “You change the way you look at things and the things you look at change.”  Marianne Williamson said, “If somebody’s really bothering you, really irritating you, pray for them for 30 days. At the end of the 30 days, they’re going to change or you won’t care.”

The Forces We Are Evoking

Now, let’s think about the names and the forces we’re evoking. And I’ll say of them again, “When you change the way you look at things, the things you look at change.” Take somebody who’d maybe caught you off in traffic while you’re driving somewhere or you’re biking somewhere.

Then, somebody immediately goes in front of you and you have to make a quick adjustment. Do you reactively, non-thinking-ly feel angry, make a judgment, honk, get irritated, and have the quality of your life lower for any period of time? Or as your default response, “Wow, I hope the person is safe. I hope they’re okay. I wish them well. I forgive them for this interruption. If it’s a mother with a choking baby, I hope everything is resolved alright.” Unless they’re terrible people then, you can think something else. But for general purposes, do you think in terms of fear or do you think in terms of love?

Focusing on Your Anger

Both of those I AM’s were authentic to this self, this vessel. They were just different aspects. So when you’re at peace, that’s very different from the day to day, beta wave, and the task-oriented way we’re doing things. And if you feel a difference in yourself, from peace to describing and going out on agenda and hearing techniques and speaking more quickly. You’ll notice the difference in consciousness, and we want to be from this level of stillness when we’re doing the types of magic or focusing on. It will be a very useful technique for you in your spiritual growth to be at stillness. It will be very helpful if ever you’re feeling emotional and you haven’t done a lot of the enlightenment spectrum work, to just get in the preparing for Magic phase.

Again, Emotional Magic, that’s a separate topic or an advanced topic. I would not recommend it if you haven’t gone deeply down an enlightenment journey because emotions often can mean distorted perceptions. And if you see reality in a distorted way and a triggered way, coming from a wound, coming from fear, coming from a hurt, your magic’s going to be different. Likely, you could hurt somebody or you. And I don’t want to teach people how to do that. I want to teach people how not to that but for now, we’re focusing on the peace and we’re focusing on the stillness.